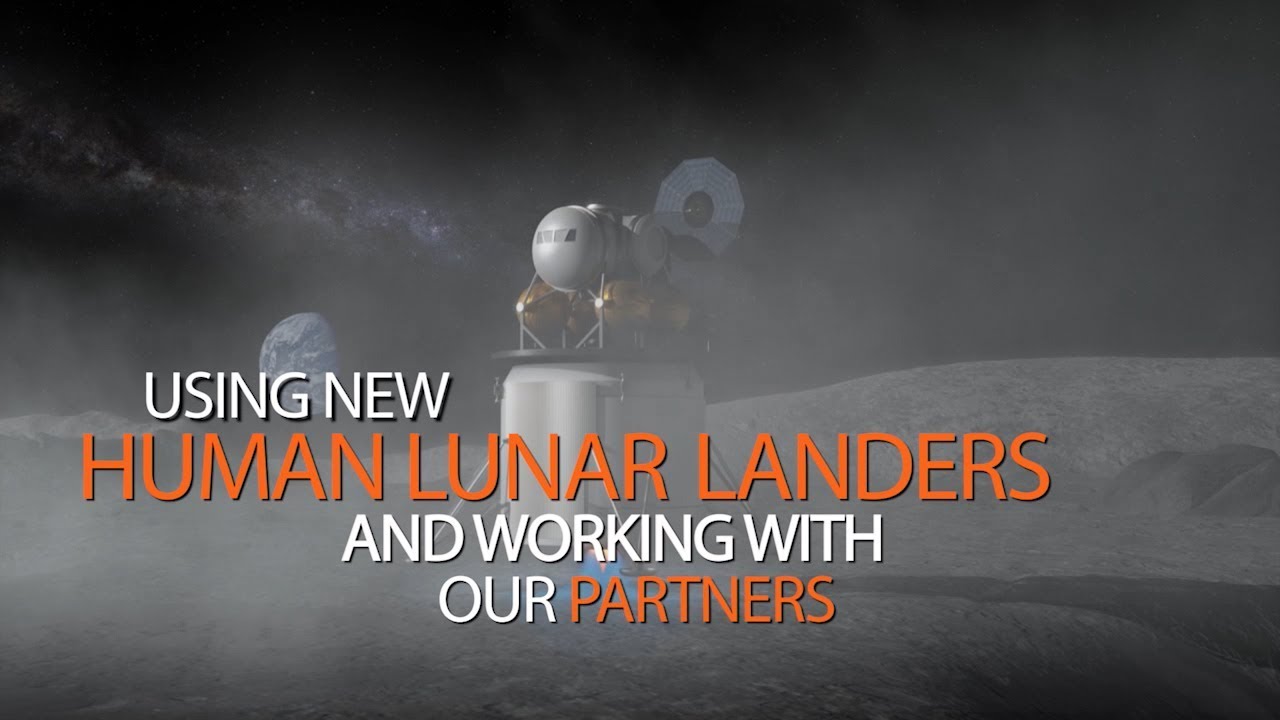 A key component of establishing the first permanent American presence and infrastructure on and around the Moon is the Gateway, a lunar orbiting platform to host astronauts farther from Earth than ever before.

On the Gateway, America and its partners will prepare to transit deep space, testing new technologies and systems as we build the infrastructure to support missions to the surface of the Moon and prepare for the epochal mission to Mars. NASA also will study the effects of the deep space environment of the Gateway, learning how living organisms react to the radiation and microgravity of a deep space environment over long periods.

Right now, NASA is taking steps to begin this next era of exploration. #Moon2Mars

This video is available for download from NASA’s Image and Video Library: https://images.nasa.gov/details-NHQ_2019_0311_Humans%20Explore%20Farther%E2%94%83Go%20Forward.html