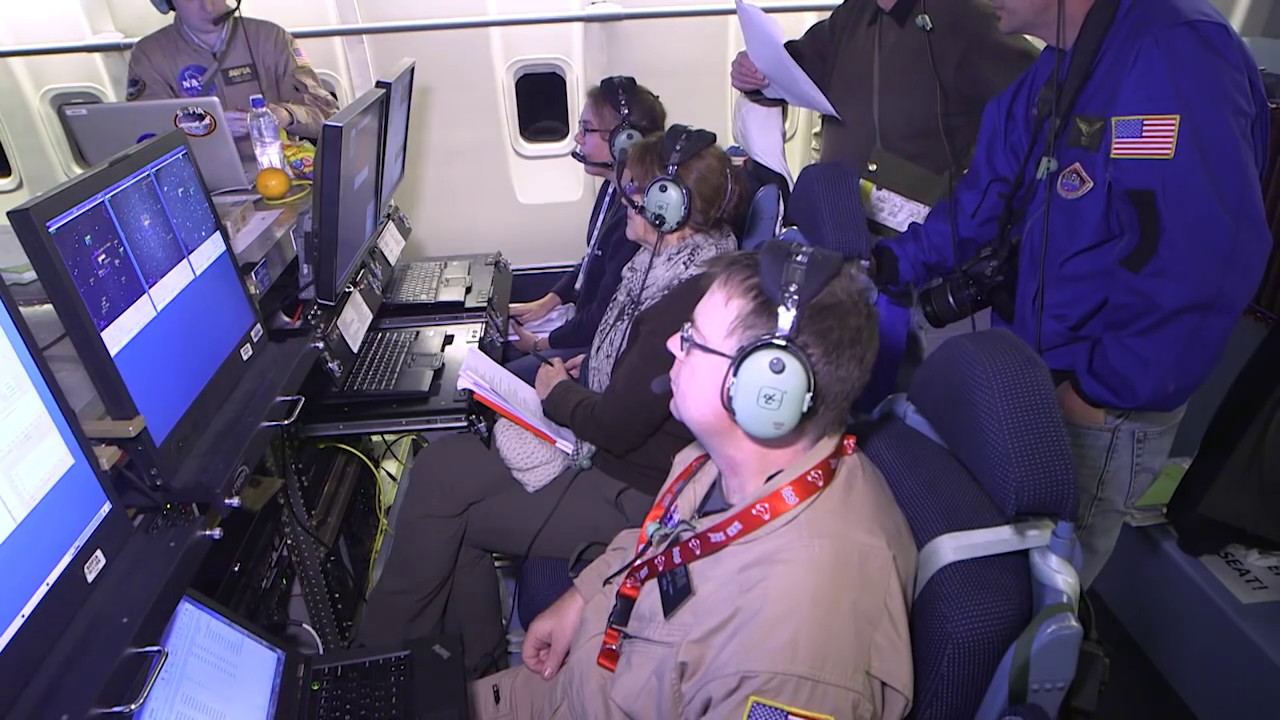 SOFIA is a joint project of NASA and the German Aerospace Center (DLR). The aircraft is based at NASA’s Armstrong Flight Research Center facility in Palmdale, California. NASA’s Ames Research Center in Moffett Field, California is home to the SOFIA Science Center that is managed by NASA in cooperation with the Universities Space Research Association headquartered in Columbia, Maryland, and the German SOFIA Institute at the University of Stuttgart.