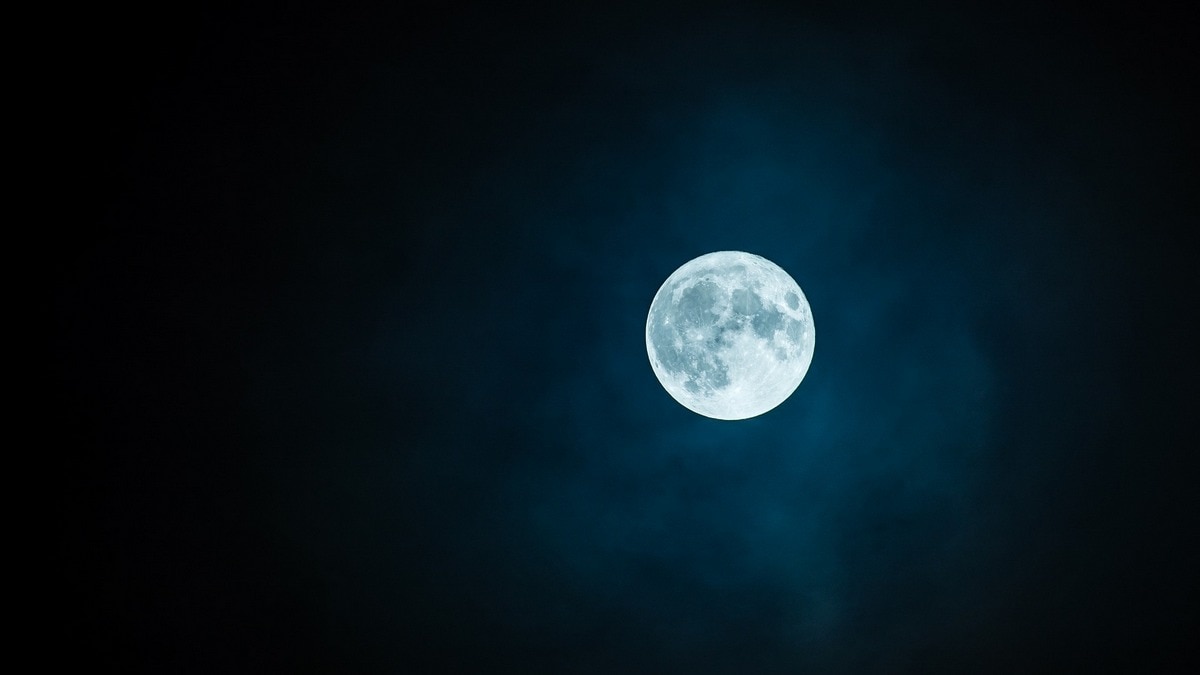 Former ISRO chairman G Madhavan Nair said India’s second lunar mission Chandrayaan-2, which is scheduled to be launched between July 9 and 16, will look for specific minerals on the surface of the moon.

Speaking to ANI, Nair said, “Chandrayaan-2 is going to be an exciting mission as far as the Indian space programme is concerned. In 2008, we had sent our first satellite to the moon successfully. It has collected a lot of information about the surface of the moon, its mineral contents and so on. Also, we had the opportunity to place the Indian national flag on the surface of the moon.”

Elaborating on Chandrayaan-2, he said, “There were a lot of complexities associated with this mission. Since the development of the system is complete, we are ready for the mission. More importantly, it is important to carry a rover and make it land on the surface of the moon and then move around for about 300-500 meters and collect samples from the surface of the moon.”

“All the modules are getting ready for Chandrayaan-2 launch, with an expected Moon landing on September 06, 2019,” ISRO said in a statement.

ISRO had initially planned to launch the mission in April this year. “The Orbiter and Lander modules will be interfaced mechanically and stacked together as an integrated module and accommodated inside the GSLV MK-III launch vehicle,” read a statement issued by the Department of Space.

“The Rover is housed inside the Lander. After launch into earthbound orbit by GSLV MK-III, the integrated module will reach Moon orbit using Orbiter propulsion module. Subsequently, Lander will separate from the Orbiter and soft land at the predetermined site close to lunar South Pole. Further, the Rover will roll out for carrying out scientific experiments on the lunar surface.

Instruments are also mounted on Lander and Orbiter for carrying out scientific experiments,” the statement further read.

Chandrayaan-2 comes 10 years after ISRO launched its first lunar mission, Chandrayaan-1, in 2009. The mission included a lunar orbiter and an impactor but didn’t include a rover like Chandrayaan-2.