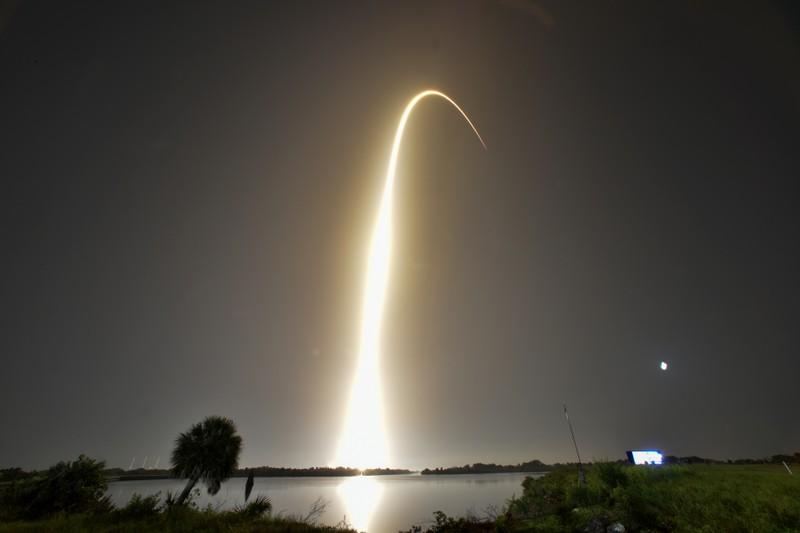 CAPE CANAVERAL, Fla. (Reuters) – As Elon Musk’s SpaceX closes in on the possible cause of a fiery explosion in April that destroyed one of its astronaut capsules, a company executive said on Monday its plan to launch humans into space this year looked “increasingly difficult.”

One of the space company’s Crew Dragon capsules exploded on a test stand at a Florida Air Force station moments before firing eight emergency abort thrusters designed to propel an on-board crew to safety in the event of a failure.

Crew Dragon was slated earlier this year to carry U.S. astronauts to the International Space Station in a first manned test mission in July, although that date slipped until November following the explosion and some other hitches in the vehicle’s design.

Monday’s comments are fresh signs that the schedule could slip into 2020.

“I’m pretty optimistic at this point in time because we have a good path forward,” Hans Koenigsmann, SpaceX’s vice president of Build & Flight Reliability told reporters on a conference call as the company provided fresh details from the investigation.

“But like I said, still not quite done. My emphasis is really on making sure this is safe … By the end of this year, I don’t think it’s impossible, but it’s getting increasingly difficult.”

SpaceX said its accident investigation was pointing to a leaky valve as the likely cause of the April explosion.

NASA is paying SpaceX $2.6 billion and Boeing Co $4.2 billion to build rocket and capsule launch systems to return astronauts to the International Space Station from U.S. soil for the first time since America’s Space Shuttle program went dark in 2011.

Koenigsmann, who sits on an investigative board convened by SpaceX just after the April explosion, said the probe is nearing completion and that the space company will need to make some changes to Crew Dragon’s design before it can be trusted to send humans to space.