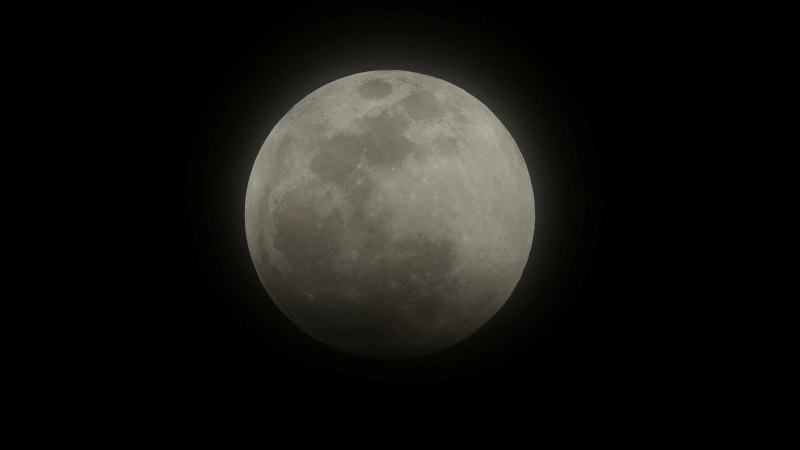 After January’s Super Blood Moon, stargazers are getting ready for yet another stunning sight tonight as a Super Snow Moon or Hunger Moon will grace the skies. February’s full moon is going to be the biggest Super Moon of the year. Super Moon is a term used with a full moon that occurs when the Moon is at or near its closest approach to Earth. On February 19, the Moon will be just 356,846 km away from the Earth, in contrast, this year’s farthest full moon on September 14, 2019 will be at 406,248 km away from our planet. This February full moon is particularly noteworthy after a Black Moon in February last year. Black Moon is a term used when there is no full moon or new moon in a month or there is an additional new moon that appears in a month or in a season.

What is a Super Snow Moon or Super Hunger Moon?

Snow Moon is a name given to February moon by Native Americans and Europeans as it is a month associated with heavy snowfall. Given that it is a Super Moon today, it is being called a Super Snow Moon. Similarly, the hunger moon name comes from the lack or limited availability of food during winter. Other names of the February moon are storm moon, ice moon or bone.

As we mentioned earlier, Super Moon is a term used to describe a full moon that happens when Moon is closed or near its closet to Earth.

When is the Super Snow Moon 2019 and will it be visible in India?

According to NASA, the Moon was closest to Earth for its orbit at 4:04am EST (2:34pm IST) but the full moon will be at 10:54am EST (9:24pm IST) on February 19. Although in India, you won’t be able to see the Moon at its closest because it is falling during the day, the full moon will be visible in the country. At 9:24pm IST, you can look to the sky and enjoy the sight.

The Virtual Telescope Project 2.0 will be streaming the Super Snow Moon live on their website. If you wish to watch the event live on your computer, you can head over to Virtual Telescope Project website to see the Moon rise above on the Rome skyline. The live stream can be viewed on any computer or mobile devices with a stable Internet connection.

You can also leave your computer and mobile phones and get on the roof of your building to watch the Super Moon live with your eyes, given there are no clouds. You don’t need any special equipments to watch the full moon.

When is the next Super Moon?

The next full moon is falling on March 20 and it will also be a Super Moon. However, the Moon won’t be as close (360,772 km away) to the Earth as it is tonight. The March moon is called a Worm Moon, so the next month’s Super Moon will be dubbed Super Worm Moon.