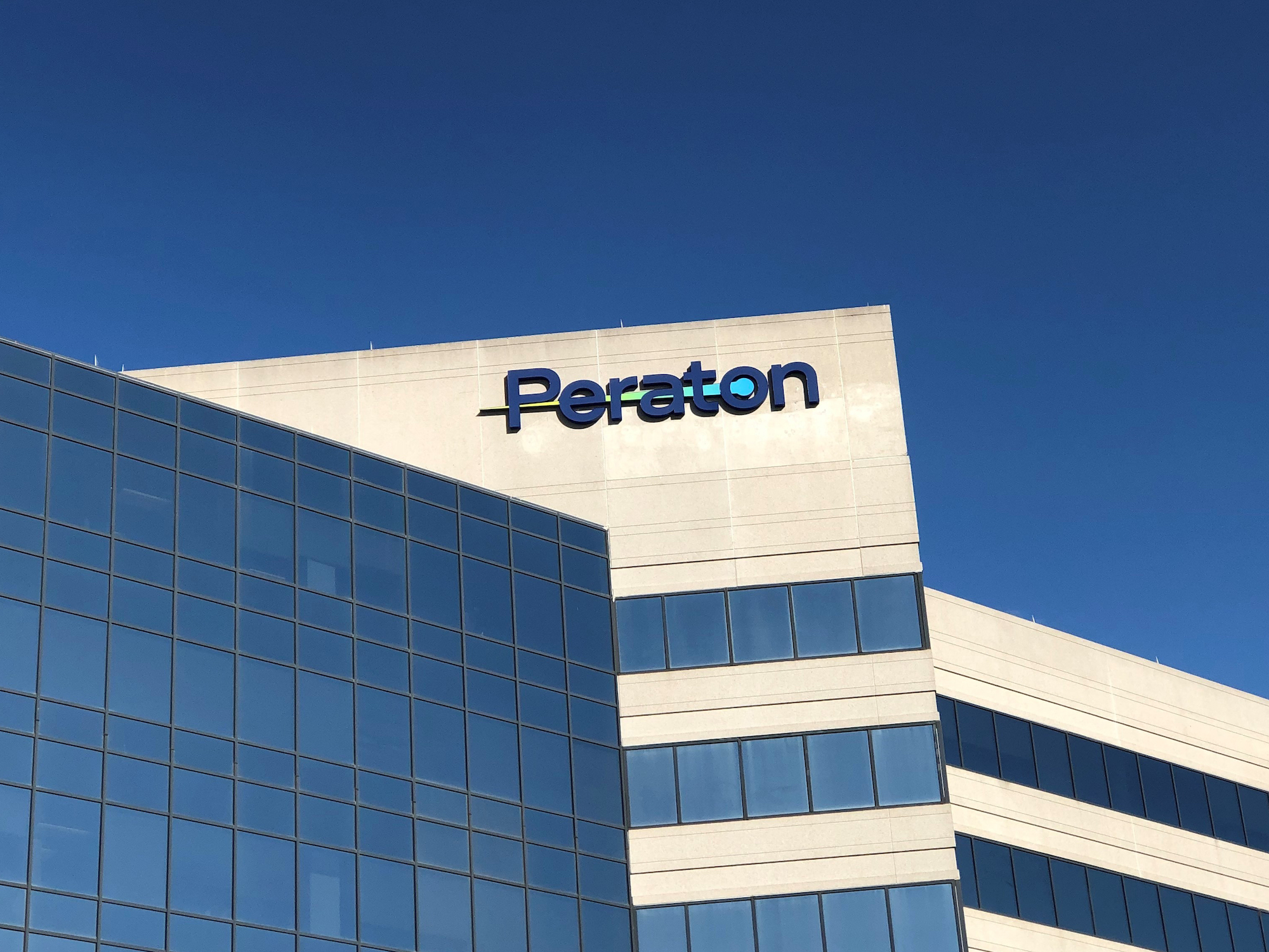 The contract was awarded to SAIC on Jan. 31. Peraton filed a protest on March 5.

WASHINGTON — The Government Accountability Office has sided with Peraton in a protest of an Air Force $655 million contract award to SAIC for satellite ground systems engineering, development, integration and sustainment, a program known as EDIS.

The contract was awarded to SAIC on Jan. 31. Peraton filed a protest on March 5. Lockheed Martin had been the prime contractor for five years and its contract expired in spring 2019. The customer for this work is the Space and Missile Systems Center Advanced Systems and Development Directorate, Ground Systems and Space Operations Division at Kirtland Air Force Base, New Mexico.

Peraton executives were notified of the GAO ruling on Tuesday. Following GAO’s decision, the Air Force will have to decide how to correct the errors identified by the GAO in its decision. Potential solutions could range from reopening the original competition to conducting a new one altogether.

In the EDIS program, the Air Force wants to update satellite ground systems and transform them into “enterprise architectures” that can operate multiple satellites without having to design a new ground segment. It is part of a long-term plan by the Air Force to transition to what it calls enterprise ground services.

The EDIS is a seven-year contract for work to be performed at Kirtland Air Force Base and Schriever Air Force Base, Colorado. The goal is to create an open systems environment that can operate commercial or government-developed satellites. One of the functions of the EDIS prime contractor is to serve a as the integrator of software provided by any number of suppliers that would plug into the space operations center at the Advanced Systems and Development Directorate at Kirtland.

In the EDIS solicitation, the Air Force said the winning contractor will help develop an enterprise ground service and possibly “expand the service for use by R&D [research and development] community and potentially the operational community.” Air Force officials have said an enterprise ground system would make it faster and less expensive to test experimental satellites at a time when the military faces new threats in space and needs to develop technologies at a faster pace than under traditional procurement programs.

The EDIS contract is structured into “task orders.” The first one will be to maintain the existing ground systems at Kirtland and Shriever. Task orders will be issued periodically over the seven-year contract period as the Air Force shifts to an enterprise ground system and develops new satellites.