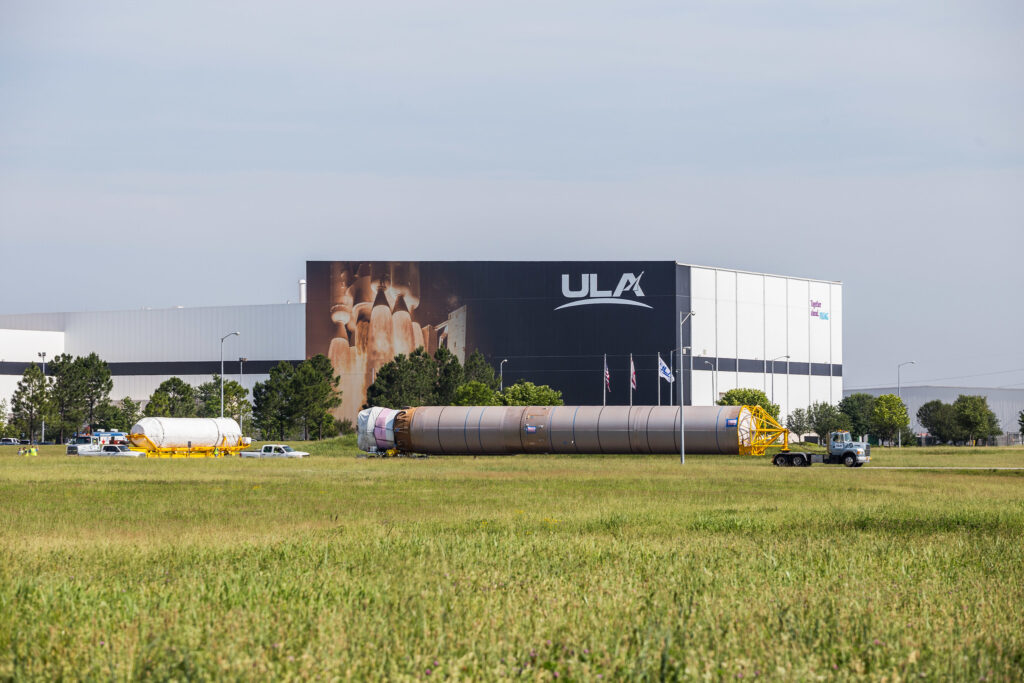 A bipartisan amendment to strike Smith’s space launch provisions is expected to be offered by Colorado lawmakers Lamborn and Crow.

Smith has included provisions in the committee’s NDAA that require the Air Force to add more competitors to the National Security Space Launch Phase 2 Launch Service Procurement and create a $500 million fund that would help SpaceX get access to government funds that the Air Force awarded to other rocket manufacturers but denied to SpaceX. Another provision would help SpaceX obtain a key component made a supplier of archrival United Launch Alliance.

A bipartisan amendment to strike Smith’s space launch provisions in section 1601 of the HASC version of the NDAA is expected to be offered by Reps. Doug Lamborn (R-Colo.) and Jason Crow (D-Colo.) during the committee markup on Wednesday. Lamborn and Crow are taking action in response to concerns of Colorado-based ULA and Northrop Grumman, which oppose Smith’s provisions. The companies are competing for the Phase 2 procurement contract along with SpaceX and Blue Origin.

A June 11 letter from the International Association of Machinists and Aerospace Workers calls on HASC members to vote “yes” to the amendment striking section 1601 from the 2020 NDAA. “We believe Section 1601 would negatively impact competition in national security space launch and delay our nation’s transition off of Russian rocket engines,” wrote IAM International President Robert Martinez Jr. A copy of the letter was obtained by SpaceNews.

The machinists union of 600,000 active and retired members includes a large number of workers from Boeing and Lockheed Martin, which are ULA’s parent companies, and from Northrop Grumman.

The final request for proposals for the Phase 2 competition was released on May 3, and the terms of this RFP were negotiated with industry since 2014, the IAM letter notes. “Despite years of careful planning based specifically on congressional action dating back to 2014, Section 1601 will effectively change the rules of the game to give two companies an unfair advantage, threatening the jobs of our members at ULA and Northrop Grumman.”

Section 1601 “flies in the face of fair and open competition by changing the rules of an open RFP at the last second to give an unfair advantage to the non-unionized companies, SpaceX and Blue Origin,” says the letter. “More importantly, changes of this nature will require substantial modifications to the content of this open RFP, which will result in a delay of awards. Any delay would result in furthering our nation’s dependence on Russian rocket engines and may even require legislation to change the timeline for retirement of the RD-180 rocket engine.”