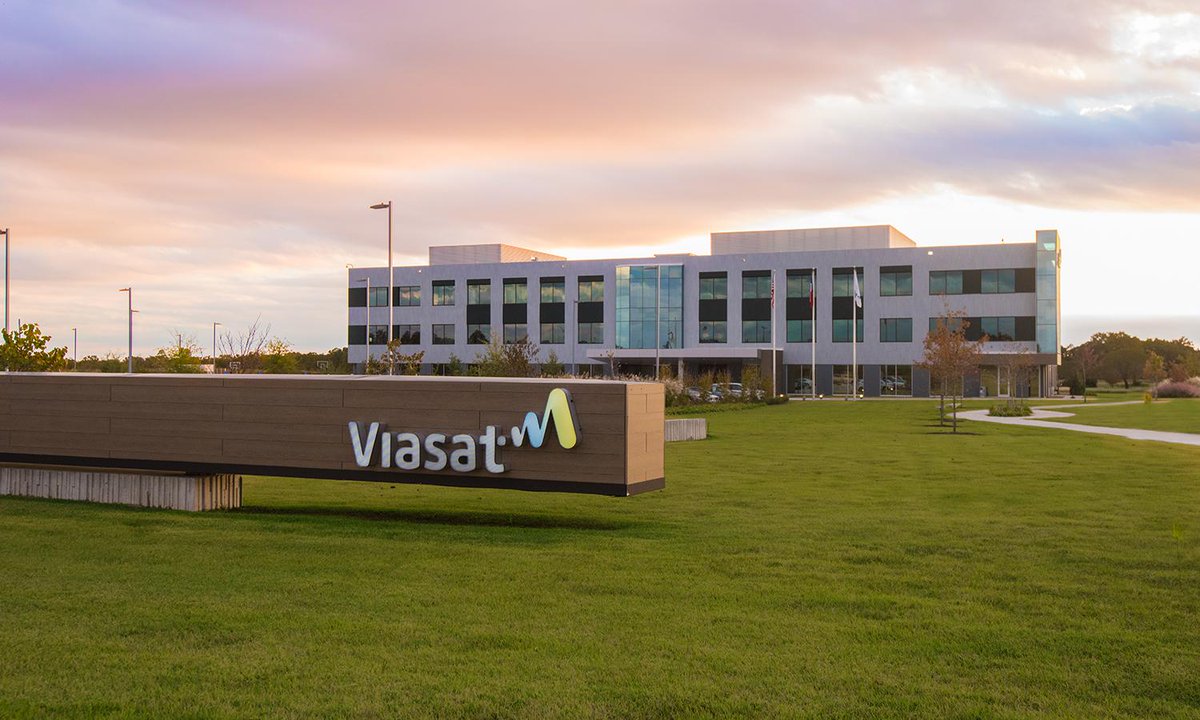 WASHINGTON — A company Cisco is poised to buy for $2.6 billion is required to pay damages to Viasat for failing to pay royalties on a technology it used from the satellite operator.

Acacia, a supplier of optical networking solutions for use in cloud servers, submarine cables and other communications infrastructure, created products based on Viasat-developed integrated circuits, but refused to pay Viasat royalties stipulated as part of product development in 2009.

In response, Viasat took Acacia to court in 2016 for breach of contract, misappropriation of trade secrets, and breaching an “implied covenant of good faith and fair dealing.”

Viasat President and Chief Operating Officer Rick Baldridge said in a statement that the jury’s decision ensures Viasat’s technology will continue to be protected.

“Our [Soft Decision Forward Error Correction Decoder and Encoder] technology is the gold standard in the industry as evidenced by Acacia’s use of our code in new generations of their product, and protecting our intellectual property and innovation is vital to us,” he said. “The decision confirms Acacia’s improper infringement of our valuable intellectual property rights.”

A week ago Cisco announced plans to purchase Acacia, one of its suppliers, for $70 a share or for approximately $2.6 billion on a fully diluted basis, net of cash and marketable securities.

Acacia has the option to appeal the jury’s decision, Viasat said.